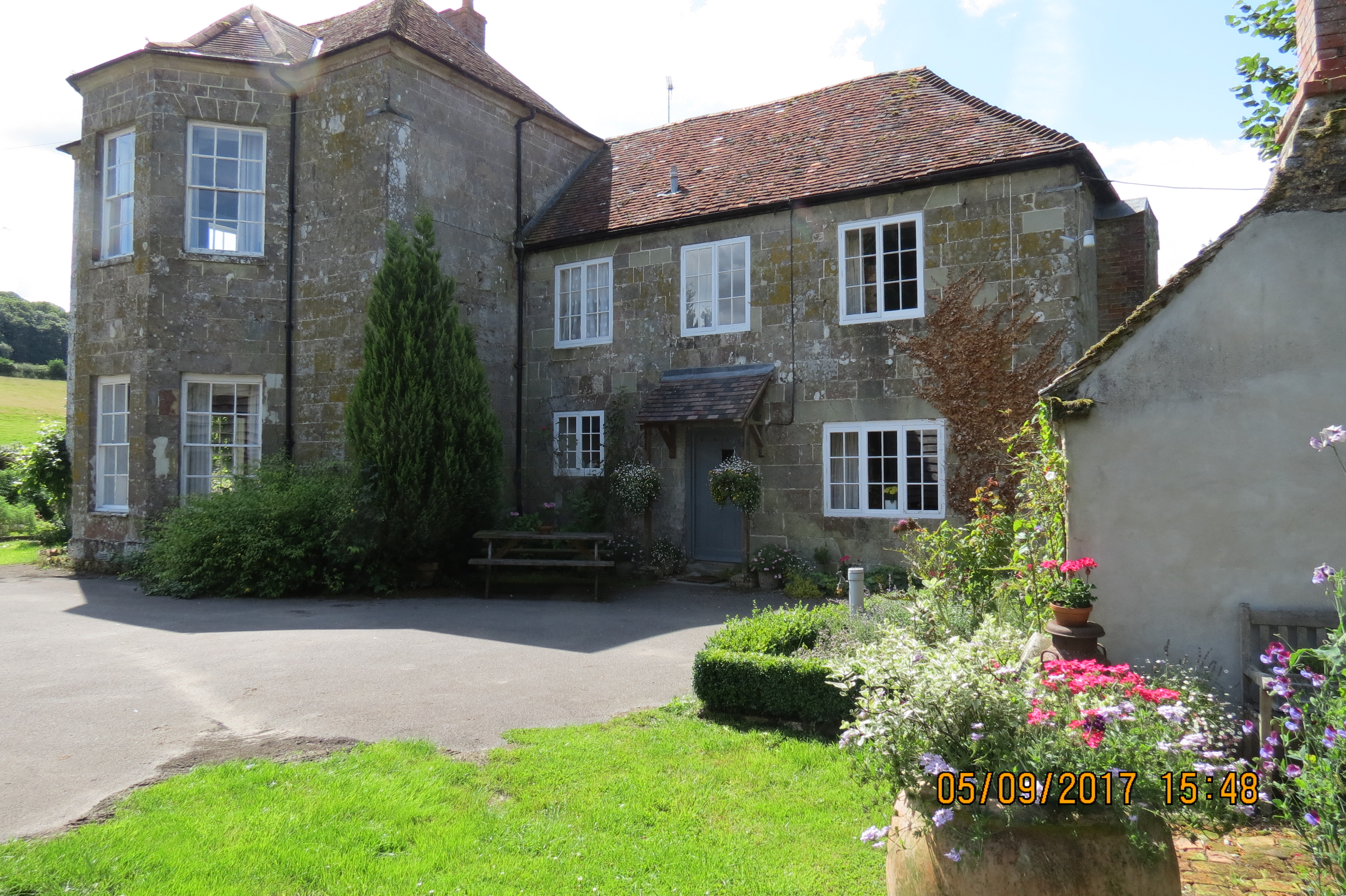 Come and enjoy the Wiltshire countryside at Marshwood Farm, situated between Salisbury and Bath. The Cottage is attached to Marshwood Farmhouse dating from 17th century. The property has been tastefully renovated, retaining many original features and enhanced with comforts of modern living. 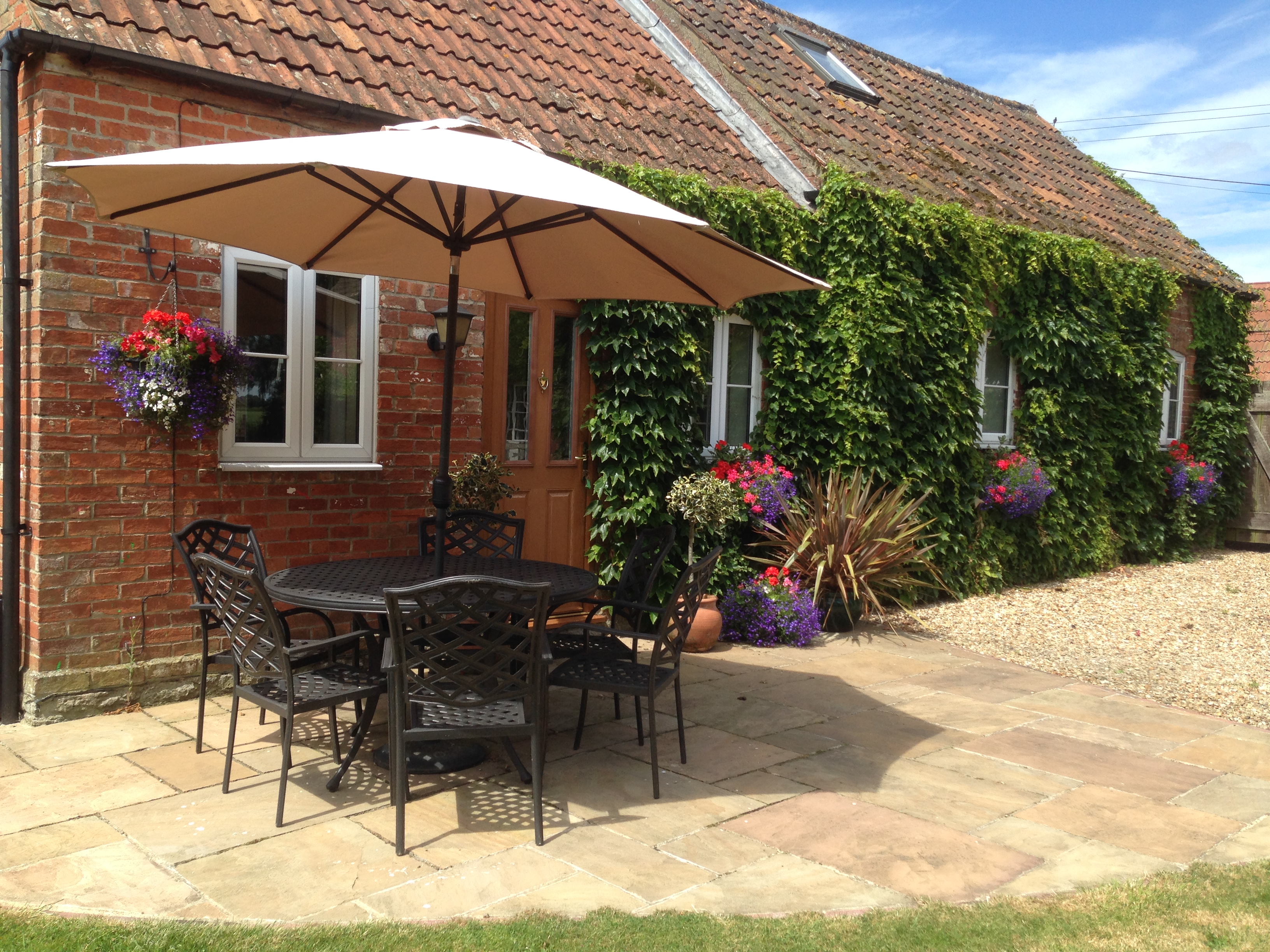 A three bedroomed self-catering holiday cottage with hot tub, named after the Swallows, which nested in the eaves. 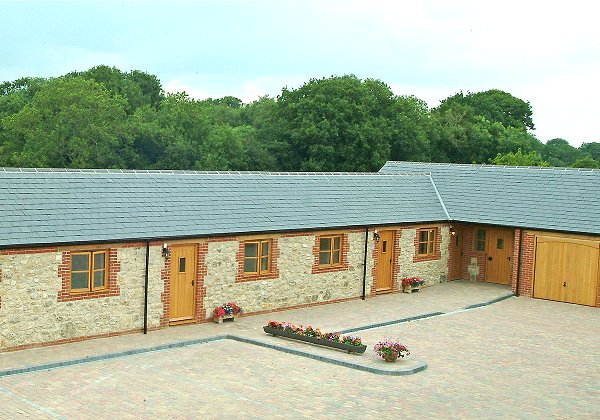 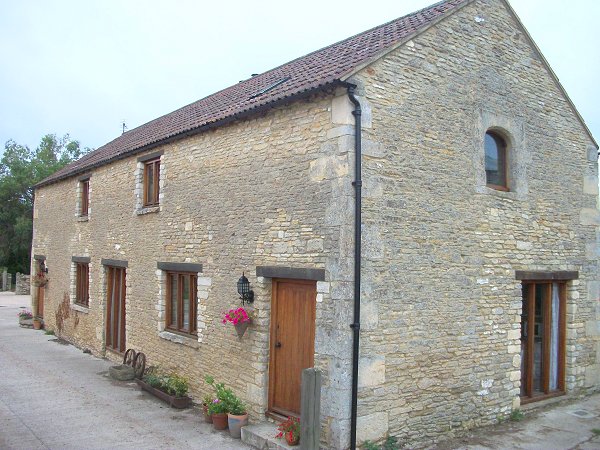 Two beautifully converted and well-equipped old stone farm buildings. Arranged around a courtyard and situated on a working farm, the cottages have oak beams, private gardens, and village location. 0.25 mile to pub. Close to Lacock, Corsham and Bath.

The property, an 18th Century tythe barn, formerly served as stables, a grain store and for cider production became redundant over time so has been converted to the highest standard into 7 unique, luxury, self-contained 1 and 2 bedroom cottages retaining much of the barns original rural character including exposed beams and are named after fields on the farm.

Martin & Sharon Hooper welcome you to their quality converted farm cottages situated on their family run beef farm in the heart of West Wiltshire. 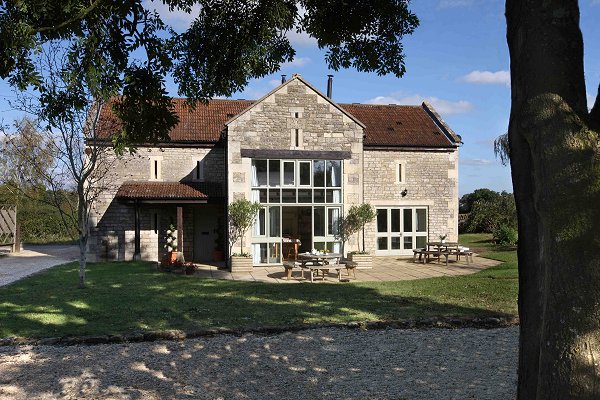 Family-run farm cottages with an indoor heated pool just 5 miles from Bath and 2 miles from Bradford on Avon. Working sheep farm in an Area of Outstanding Natural Beauty. Racing stables on neighbouring farm. Indoor Heated Swimming Pool and Games room on site. Village pub, farm shop/cafe all under 1/2 mile. Kennet and Avon canal 3/4 mile for boating, cycling and walking. Discounted Longleat tickets if booking a stay with us. There are many NT properties nearby. Locally sourced welcome cream tea.

Enjoy your holiday on our small farm/marina alongside the Caen Hill 29 Locks. Four holiday mobile homes individually landscaped with 2/3 bedrooms, central heating and double glazing. Relax on the patios and listen for the arrival of yet another colourful narrowboat. Small campsite with electricity, toilets and showers.